Karonkka is a Russian word 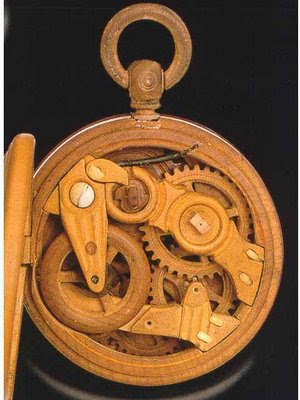 "Karonkka" that is most often used in Finnish for a celebration of doctoral thesis, is a "coronation". That is what linguists say,and you better believe.

Basicalla unsocial, occasionally asocial I really do not like festivities. They act as some kind of litmus-test, bringing in surface everybody's true character, and what could be more embarassing? 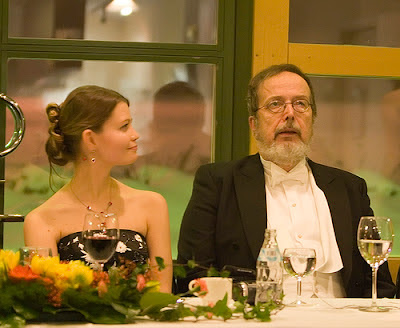 And people who are sweet and happy and really interested in other people, stay exactly like that. 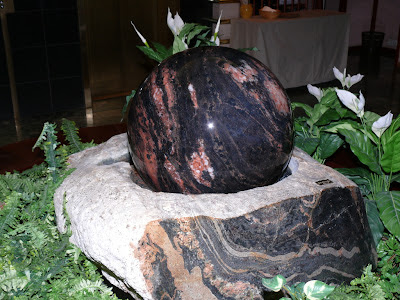 And those people, who sincerly are inerested in themselves, find always new stratagems to show, what remarkable people they really are.

Here, one week ago, we hade been discussing patents.

By the way, the largest-ever damages were given by an American (federal) Southern District Court of California, Lucent Technologies et al. against Gateway Inc., Microsoft Inc. and others.

The sum was 1.62 billion dollars. The case is very complicated, but somewhere in the bottom is Fraunhofer Institute's mp3-patent.

In the photo our opponent prof. L. Bently from Cambridge.

Plese take notice. in Intellectual Property Right there are not so many luminaries.

But here we have a true one. 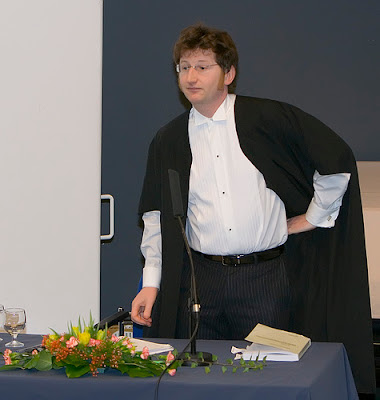 with the fat guy is Aura Soininen. Her thesis is "Patents in the Information and Communications Technology Sector - DevelopmenT TGrends, Problem Areas and Pressures fo Change".

The thesis got a mention "with honours". Proessor Bently said it exceeds most of what is seen as doctoral thesises in the United Kingdom in our branch.

The fourth photo is of a couple of pros.

The fiftht, ultimately is the much talked-about stone of philosophers. 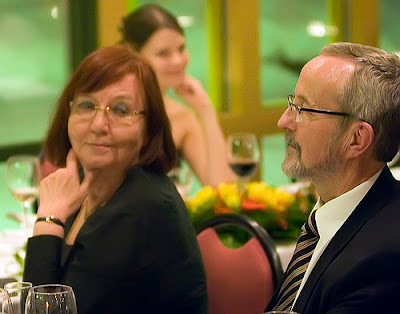 You seldom get so close without loosing your wits.

We will have quite soon a word or two about the paper published by our research institute (HIIT) about open innovation communities, and another, by our collaborator Prof. Himanen - "A Finnish Dream".

What else -
professor Bently made a deep impression in me by knowing the British 18th century poet Gerard Manley Hopkins. Somebody else did not, explaining in Finnish, that now scientists know that all the things called once "divine" are plain delusions.

How lucky we are to have people like this and how many centuries we had to wait in vain for them to be born and scatter our wild fantasies in the four winds.

The poet wishes well to the divine genius of Purcell and praises him that, whereas other musicians have given utterance to the moods of man’s mind, he has, beyond that, uttered in notes the very make and species of man as created both in him and in all men generally.

HAVE, fair fallen, O fair, fair have fallen, so dear

To me, so arch-especial a spirit as heaves in Henry Purcell,

An age is now since passed, since parted; with the reversal

Of the outward sentence low lays him, listed to a heresy, here.

Not mood in him nor meaning, proud fire or sacred fear,

Or love or pity or all that sweet notes not his might nursle:

It is the forgèd feature finds me; it is the rehearsal

Of own, of abrupt self there so thrusts on, so throngs the ear.

Let him Oh! with his air of angels then lift me, lay me! only I’ll

Have an eye to the sakes of him, quaint moonmarks, to his pelted plumage under

Wings: so some great stormfowl, whenever he has walked his while

Off him, but meaning motion fans fresh our wits with wonder.

(Three of the photos: Ville Oksanen)