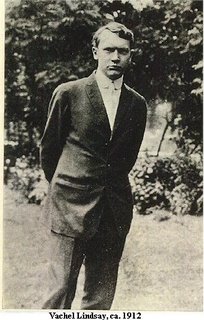 It is my belief "Mumbo-Jumbo will hoo-doo you" is still today sometimes heard as a quotation, even in the corridors of the mighty.
Posted by Jukka Kemppinen at sunnuntaina, elokuuta 13, 2006